How to Choose a Balancing Valve

For flow regulation only.

Typically this valve is a Y pattern globe valve arranged in this way to present the smallest pressure loss to the system when fully open. Adjustment of this valve will add resistance to the system and hence reduce the flow. The description DOUBLE regulating means that it has a feature whereby you can set the position that the valve is to operate in such a way that you can still close the valve for maintenance purposes. When using computerized electronic manometers with a valve database you will not find any data relating to these valves because they do not have a measuring facility.

For flow measurement with or without isolation facility.

These devices are usually fixed orifice devices. A fixed orifice is the simplest device that we can use for measurement. The fixed orifice can be used on its own or with an isolating valve fitted downstream to provide isolation. Installed on their own these devices can give the most accurate results. When using electronic manometry to display the flow through this product the Maker, model, and size of the unit must be entered into the meter.

For regulation and flow measurement combined in one valve unit based on the Fixed Orifice principle.

This combined assembly traditionally was assembled from a double regulating valve and fixed orifice device. More commonly nowadays the orifice is fitted directly into the body of the valve. When made up of a regulating valve and separate orifice the unit is often referred to as a ‘Commissioning set’ When using electronic manometry to display the flow through this product the Maker, model, and size of the unit must be entered into the meter.

For regulation and flow measurement combined in one valve unit based on the variable orifice principle.

VODRV allows the measurement of the flow across the entire valve. There is no fixed orifice fitted to this valve – the signal measured on an electronic manometer relates to the loss across the whole valve When using electronic manometry to display the flow through this product the Maker, model, and size of the unit must be entered into the meter. Because the signal is measured on this valve relates to the loss across the entire valve the size of the signal depends on the position of the handwheel. This process will be dealt with in some detail later and really only affects those working on systems overseas.

How Does a Balancing Valve Work in HVAC Systems?

The balance valve should be selected according to the calculated capital pressure head and the flow rate; the balance valve system is a proportional system, and there is no problem of winter and summer conversion. The adjustment of the balance valve should ensure that the actual flow of each layer of main pipe under the design pressure difference is not greater than the design flow, so as to avoid excessive flow near the pump end loop and insufficient flow at the far end loop. The setting of the balance valve eliminates the residual pressure head of the system and avoids the waste of energy caused by the occurrence of overcurrent. Because it is a manual one-time debugging, when the pressure difference in the system changes, the resistance coefficient cannot be changed with the system changes, so it can only play a role of hydraulic balance within a certain range.

The setting of the balance valve is the same as the fan coil system. The fluctuation of the pressure in the pipeline of the electric control valve will affect the adjustment of the water volume, making it difficult for the air-conditioning box to meet the required water volume, so this method is not recommended.

The dynamic balance valve electric control valve has the characteristics of a self-operated flow control valve. Within the working pressure difference range, the water flowing through the fan coil can be maintained at a continuously adjusted set water volume without being affected by changes in pipeline pressure, avoiding the use of electric The disadvantages of the regulating valve are the above-mentioned disadvantages, so that the flow can be adjusted on demand, and the hydraulic balance is truly realized. The working pressure difference range is generally 30kPa～300kPa. In the range of the chilled water pump head below 35m, no other auxiliary regulating valve is needed, which simplifies the hydraulic balance system and shortens the time required for system design and commissioning.

The initial balance between parallel chilled water and cooling water circulating pumps is easier to achieve through the selection of pipeline and pipe diameter, but when multiple constant flow pumps are connected in parallel, after the number of pumps is reduced, if the pipeline characteristics do not change in the direction of increasing resistance, or The change is small (for example, the water pump is directly connected to the heat exchanger or shared header connection with the cooling tower. When the number of water pumps is reduced, the corresponding branch or equipment valve that is out of service is not closed), the flow of the running water pump will increase by a large amount , The motor of the water pump may be overloaded, so a self-operated flow regulating valve should be installed. If the number of units in parallel is small, a regulating valve or a three-function valve (regulation, check, shut-off) is generally added at the outlet of the water pump to adjust the resistance of the pipeline. 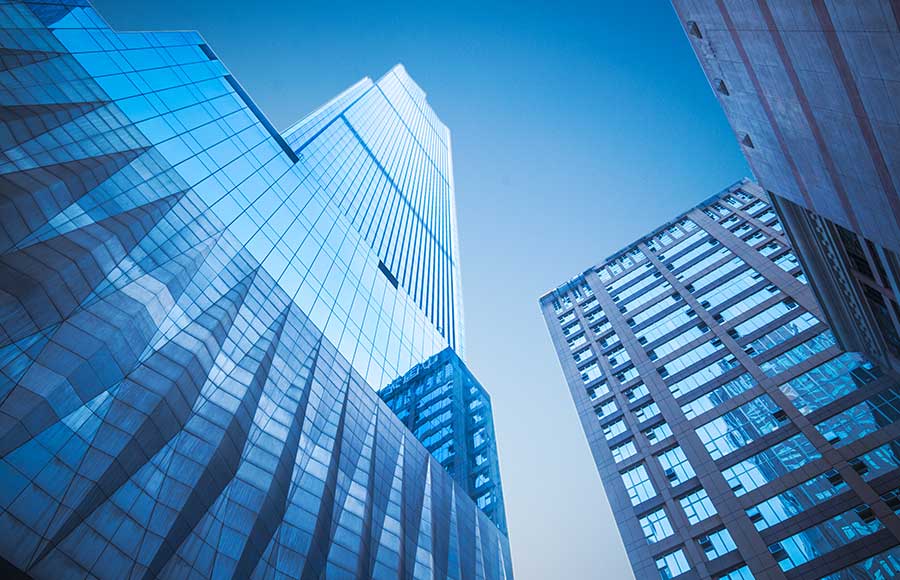 Contact With ZECO
Fill the form to let us know your needs! Our salers will get in touch with you.